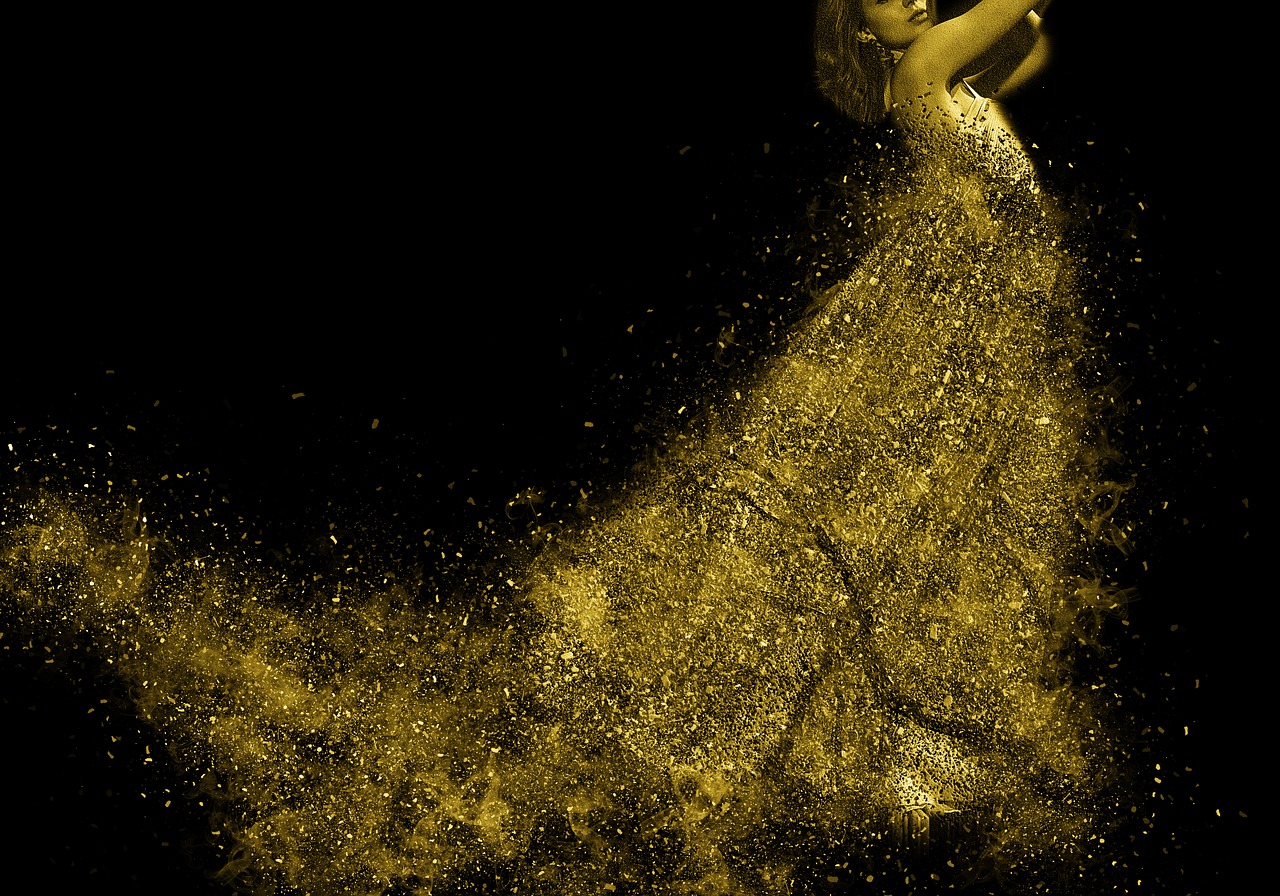 Disappointment, not gold, was their reward. Over the next couple of weeks, many discouraged men decided to return home. Finally, only thirteen men—all Georgians, led by Green Russell—resolved to prospect further. They moved northward along the foothills for about thirty miles. Unbeknownst to the Russell group, another party had had the same idea. Fall Leaf ’s little sample had stirred up a good bit of interest among Lawrence folk.

The long winter evenings gave locals plenty of opportunity to sit around and talk, and dream, and plan. Still, despite persistent attempts at persuasion and promises of rewards, Fall Leaf refused to guide anyone west to the gold regions. His stubbornness was probably wise: he had no idea where the gold had actually been found, and the Lawrence party going west may have seemed too small for safety. Undeterred by such a minor setback as lack of a guide, when weighed against the expected rewards, about thirty men decided to try their luck at finding the site.

In late May, they too set off westward toward Pike’s Peak, the only well-known and prominent point in the region. Eventually, joined by a few others, their party grew to a total of forty-nine, including two women and a child.