A gloomy winter slipped past, but gave way to a spring of 1858 that was not much brighter economically. The flowers bloomed, but too briefly to take most people’s minds off the trials of daily life. Still, for two groups of people, spring finally brought the chance to follow their cherished dreams of gold beyond the western horizon. Gold, they had every right to believe, was waiting out there. 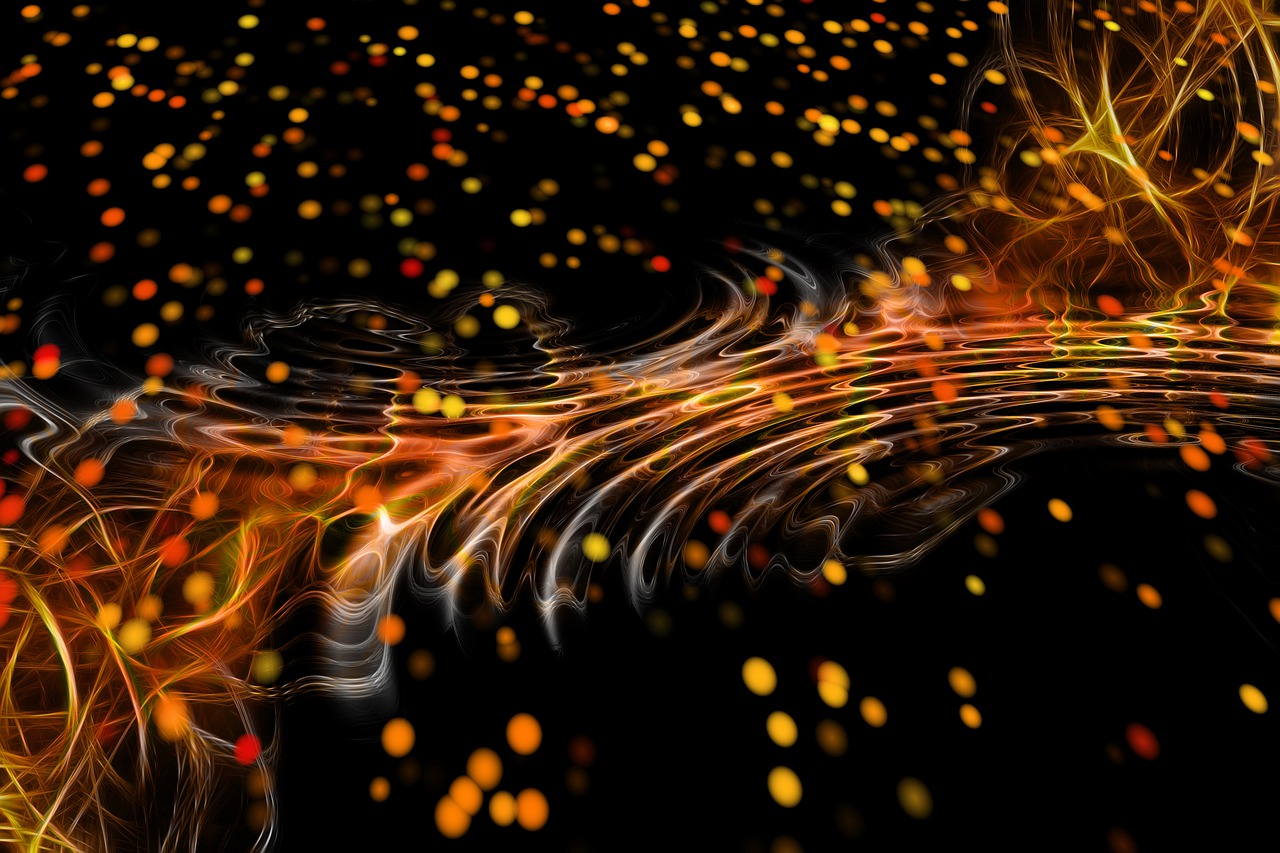 One group, in Indian Territory, prepared to travel the relatively short distance to the foothills of the central Rockies, where some of them had found gold back in the California excitement of 1850. The other group, in Lawrence, Kansas, also knew that gold existed to the west, because the army scout Fall Leaf had brought some back from the military campaign there the year before. Unfortunately, he did not know its source, so they had to decide where to start searching.

As the two parties provisioned and prepared to travel, a betting person would have put money on the success of the Russell party out of Indian Territory. Its members had the most experience: Some had come from the Georgia gold fields, and others were from California—where, like many of their fellow rushers, they had met with little success. Their lack of success eventually forced them to return home, but gold fever still burned in them.