Meanwhile, by the time Cantrell reached the Missouri River towns, his imagination had long since taken wing. Initially he reported that the Russell party took out $1,000 in ten days; even more encouragingly, he “thinks if properly worked,” one man could make $20 to $25 per day. That was a month’s wage for many people, who earned a dollar or less per day, and farmers did not make more than a few hundred dollars a year. No wonder people thought El Dorado had been found! For the depression-locked Missouri River towns and farmers, no news could have been better. Every day the story improved. 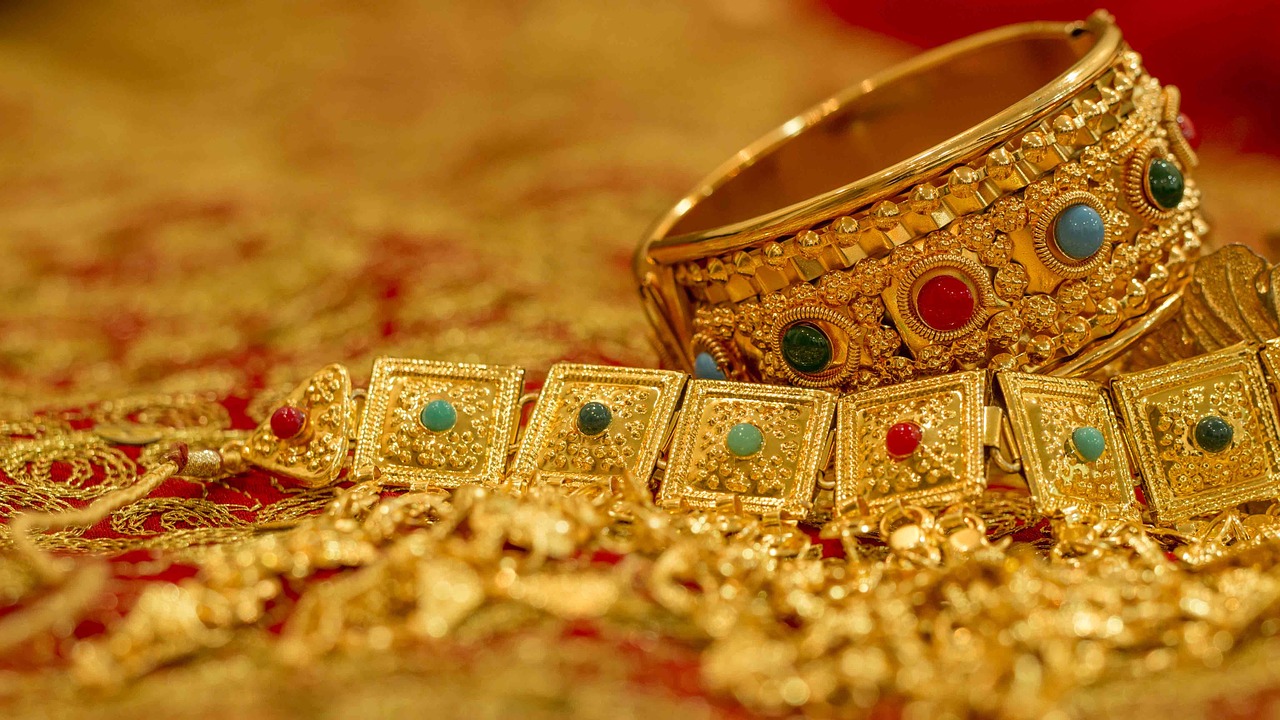 Cantrell claimed that he had “traversed about 70 miles of country and every stream,” and on every one he prospected he had “found gold.” Thanks to the telegraph, the news spread relentlessly throughout the country, although never as fast as the exaggerations and speculation, which exploded like a prairie wildfire. Meanwhile, some members of the Russell party ventured into the mountains and came back empty-handed. The entire group then took an extensive prospecting tour north along the Front Range well into Wyoming, without success.

When the members of the party returned to Cherry Creek in late September, they were stunned to find members of the Lawrence party there, as well as others, including some traders. Still others soon joined them, the first of the fifty-eighters who had hurried west because of Cantrell and the newspapers’ overblown accounts.