All this excitement resulted from perhaps $500 worth of gold having been found over the summer, most of it in the Cherry Creek region. That averaged out to less than $5 per person in the Russell party and even less if one figures in the Lawrence group, which had not found any gold. Their consolation prize was a wonderful tourist excursion through some of Colorado’s beautiful country! Not surprisingly, urbanization closely followed the gold seekers. 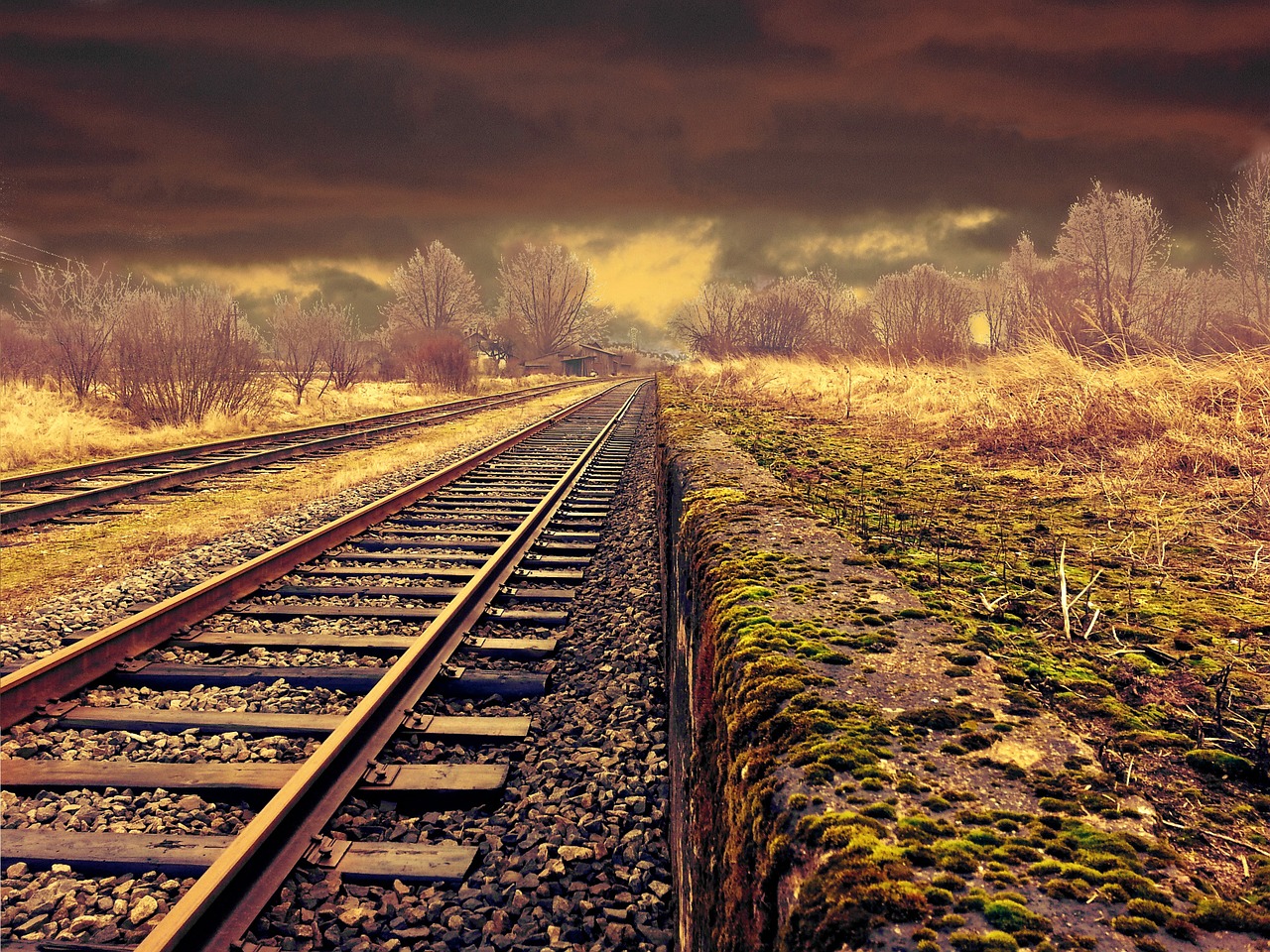 Miners theoretically would find enough gold to pay for the services they did not have time to perform themselves, as well as for entertainment and other urban amenities, as they hopscotched across the landscape following rumor after rumor. The mining West thus broke the familiar pattern of a rural frontier moving slowly and steadily forward, with urbanization lagging well behind the population incursion. Auraria was not alone for long. In November 1858, William Larimer, an experienced town promoter, arrived in the area. (Town promotion was an accepted, acceptable, and occasionally profitable pioneering venture.)

He selected a site across Cherry Creek from Auraria, named it Denver in honor of the governor of Kansas, James Denver, and settled in for the winter. St. Charles fell victim to these newer developments. The sites were nearly the same and the “jumping” (in this case, overlapping city boundaries) had been “greased” by bringing some of the stockholders of the older site into the new company.